Gambling in the Economy: How Does It Affect Economic Growth? 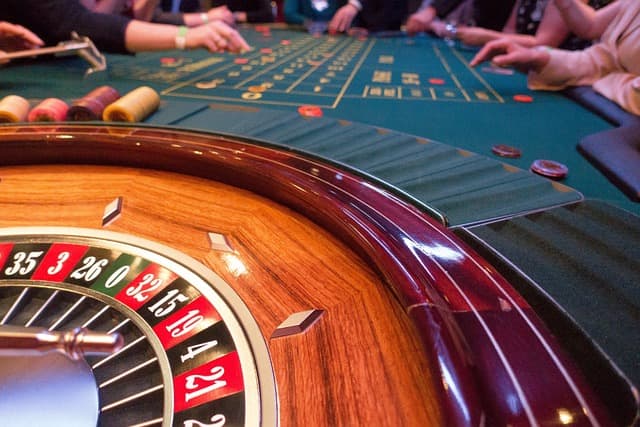 Gambling and economic growth interact with each other in a complex and nuanced way. Thus, it is important for governments to carefully regulate gambling activities to minimize any economic drawbacks and maximize economic benefits.

Social and Ethical Implications of Gambling

Gambling has a long and controversial history, with many people saying it is an unethical activity that is only enjoyable because people are occasionally lucky enough to win money. Others, however, argue that gambling is a form of entertainment that is no different from going to a movie or watching sports.

Gambling can lead to social costs as well as economic benefits. There may be negative externalities to excessive gambling, such as people losing their life savings or becoming addicted. Additionally, gambling may encourage unethical behavior, such as rigging outcomes to benefit a particular gambler. Finally, gambling can be associated with criminal activities, such as fraud and money laundering, which can lead to costly regulation for the government.

Should Gambling be Allowed?

In essence, gambling has its pros and cons. The way how people deal with it will dictate the fate of gambling’s impact both on personal level and economic level. Authorities should put in place strong regulations to prevent pitfalls that are associated with gambling.